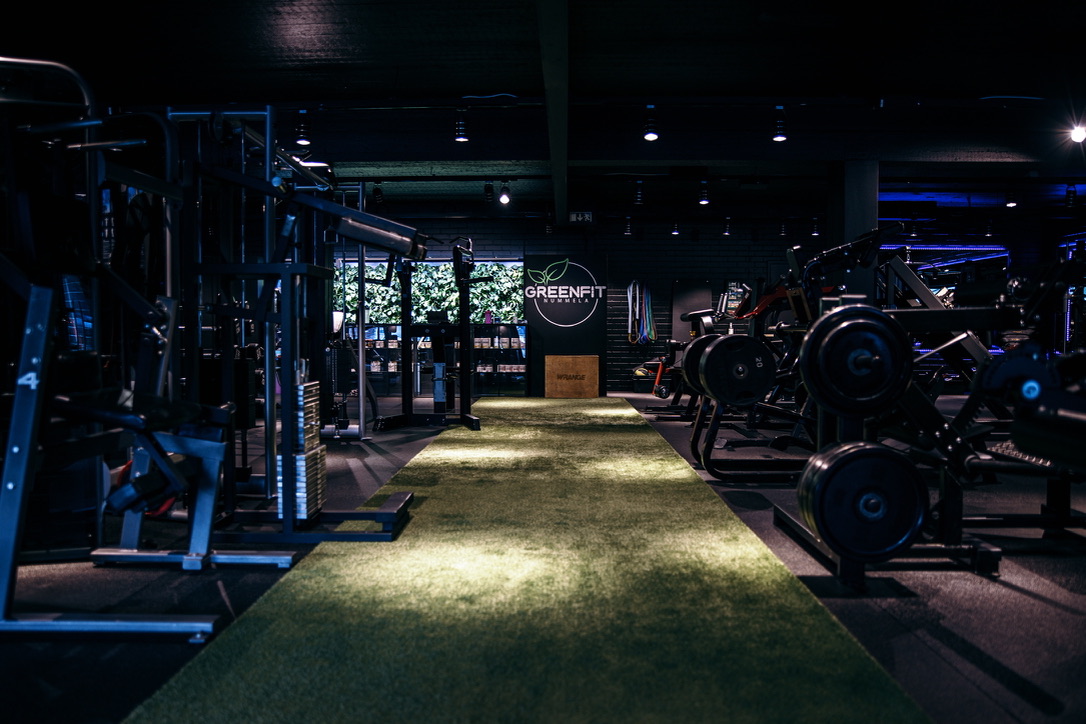 Greenfit Ruoholahti will open in August!

THE WORLD HAS CHANGED - HELP US CHANGE IT BACK

We cooperate with WWF Finland, as our customer you are involved in helping!

Up to 80 percent of the land's plant and animal species live in rainforests. Many of these animal species are classified as endangered and at risk of disappearing from our ecosystems. The nature of these forests is the most diverse in the world. In addition to deforestation, the loss of rainforests is accelerating climate change as forest-wide carbon stocks are destroyed. By choosing a Greenfit Jungle gym membership, you are at the forefront of protecting these natural treasures.

Global warming as a result of human activity is one of our greatest global crises. Climate change is having a dramatic effect on nature both in Finland and abroad. At the same time, it threatens the future of humanity, as we need a diverse nature to live on this planet. By choosing a Greenfit Climate gym membership, you show your support for climate work and show that you want to take action to slow down climate change.

Forests provide habitat for more than half of Finland's species. Forests are also an important part of the Finnish soul landscape and our most significant natural resource. However, deforestation-based forestry has pushed hundreds of species to the brink of extinction and unilateralized our forest nature. At the same time, the greenhouse gases released from forests through logging are also accelerating climate change. By choosing a Greenfit Forest gym membership, you are protecting the diversity of our Finnish forests.

The Arctic region is undergoing tremendous change due to climate change. The climate in the Arctic is warming at least twice as fast as the rest of the world. This is causing the northern glaciers to melt and sea levels to rise. Warming has serious consequences for the region’s rare animal species and for the future of the planet as a whole. By choosing a Greenfit Arctic gym membership, you are involved in saving northern nature.

The Baltic Sea is one of the most sensitive and polluted seas in the world. Eutrophication is the biggest problem in the Baltic Sea. Finland's coastal waters are eutrophic, especially from nutrients flowing from agriculture and forestry. Oil spills also threaten sensitive marine nature and its species. Most of the migratory fish in the Baltic Sea are endangered because their passage to spawning grounds has been blocked by the construction of dams and migratory barriers. By choosing a Greenfit Ocean gym membership, you are involved in building wetlands, restoring bogs and influencing agricultural policy.

There is an unprecedented wave of man-made extinction that has affected every part of the globe. The earth needs prosperous natural environments with a rich spectrum of plant and animal species. By choosing a Greenfit Planet gym membership, you are involved in supporting and protecting nature, wildlife, climate and water around the world, while enabling a better tomorrow for future generations.

Our office is located in Ruoholahti, a stone's throw from the diverse services of Helsinki city center.

Where did the idea for the exercise and wellness concept called Greenfit come from?

Can a gym be ecological and if so, how?